This Low-priced Blitzwolf Projector Is A Beast When It Comes To Performance!

This review is of a very cheap, but excellent performing projector from a prestigious company like Blitzwolf, whose products are a class in itself. With this projector, Blitzwolf plans to carve out a niche of its own in the projector market. When it comes to performance, this projector is really a beast being sold at a throwaway price. After getting addicted to watching the performance of very good projectors, I was quite reluctant to place an order for this one. I was not ready to believe that a projector, this cheap, could give a substantially good performance, which could make me watch movies on it. 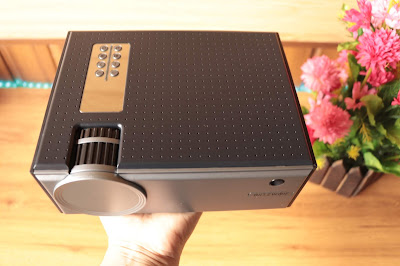 If you were thinking of buying an HD Ready 32 inches TV, just drop that idea straightaway and go with this projector that gives you very good picture quality at half the price that you need to shell out for a 32 inches TV.
This projector reached my home without any customs duty. Most probably, you too, don't need to pay anything extra for it as it is pretty lightweight and highly compact.
For watching the video review of this projector go my YouTube Channel Techiebeez India.
This Blitzwolf BW-VP1 smart home theatre projector comes in the same old white and green branded box of the company. The packing of this projector is pretty good. Inside the box, on one side of the projector, there is another box, in which you will find a power cord, one remote, an AV signal cable and a manual guide.
At 1.1 Kg, this projector is pretty lightweight and fully portable. You can carry it anywhere during travelling too. The body of this projector is built out of high-grade ABS plastic and look-wise, it is pretty attractive, which imparts a premium feel.
In the front, there is a Blitzwolf branding along with an IR receiver. The sides have plenty of vents for heat dissipation. The top part is beautifully dotted all over and has a metallic finish plate where all physicals buttons of this projector have been neatly placed in two lines. 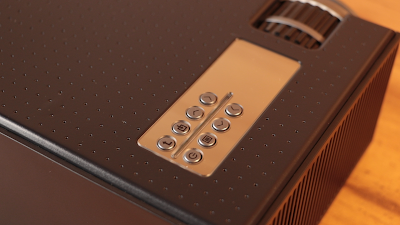 These are the power, source, menu, and navigating buttons. In the front, there is a manual focus wheel, along with a Keystone correction ring, through which you can correct the tilt orientation of the screen.
On one side, you are provided with 1 headphone jack, an AV out port, 1 USB port, 1 HDMI port, and a VGA port. On the rear are the power port and an IR receiver. 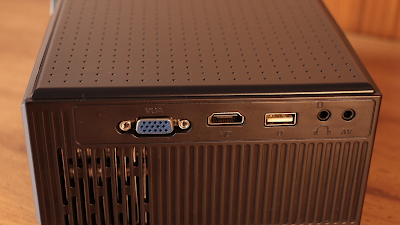 This projector is compatible with PC, Laptop, DVD player, gaming console and Macbook. You are provided with the flexibility to wall mount it, hang it from the ceiling or place it on a tripod. It is also fully compatible with an Android TV box, a set-top box, and a speaker system.
The native resolution of this projector is 720p and it comes with a full HD support. Its light source is LED and the display technology is LCD.
The contrast ratio of this projector is 2000:1 and it comes with 2800 lumens brightness. However, surprisingly, this projector beats others that lay stake to much higher lumens.
A 75 Watts LED bulb is fitted in this projector, whose lamp life is 50000 hours. If you use this projector daily for 10 hours, then too, it will last easily for around 12-13 years.
The ideal screen size of this projector falls between 28 inches to 100 inches. Though you can project larger screen size than this, the sharpness, brightness and picture clarity will decrease with an increase in the projection size bigger than 100 inches.
This projector is comparatively easier to set up. Getting the perfect picture that this projector is capable of, is easier on it than other projectors. The fonts in the projected picture appear sharp and crisp without any blurring. 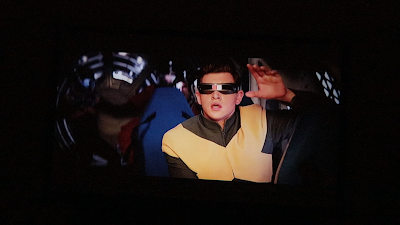 If you use this projector for small screen size, it will be pretty watchable in a room with some light too.
In settings, you get multiple options. You even get zoom feature in it.
This projector comes with the support of many prominent foreign languages so it can be used internationally by people from any country.
This Blitzwolf projector has a stereo sound, which is pretty good and crystal clear, but not too loud. Anyway, for a cinematic audio experience you will always need external speakers with any projector.
The picture quality of this projector is amazingly good. The colour reproduction is natural and it leaves no strain on eyes even when viewed for long hours. Surprisingly, the brightness and colour reproduction of this projector is far better than the HD projectors of Vivibright and Cheerlux whose review I have done in the past. They were much costlier, but their performance was inferior to this one. 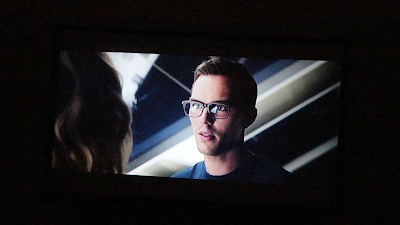 Low-resolution videos, too, play with much clarity on this Blitzwolf projector. Even dark scenes are displayed with much clarity. The picture details turn out pretty good on this projector.
The noise from is projector is more or less negligible. To be honest, while playing it, I did not hear any sound from it.
Out of the projectors that I have reviewed till date, BenQ W1090 occupies the first rank, but then it is very costly at Rs 75000 and its viewing hours too are limited to 7000. On second number stands the amazing M18 Full HD projector from AUN that costs around 18000. This projector from Blitzwolf occupies the third rank out of the projectors that I have reviewed earlier. In around 8000 rupees, it is a beast when it comes to performance. It has the power to convert your house into a mini cinema hall at a throwaway price. 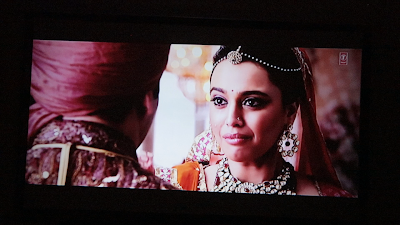 For purchasing this projector Click here and this is the discount coupon for it  BGTechiebeeznew（only for new user） . But remember, discount is applicable only on the first few purchases and that too for a limited time period. So rush before it is too late.