Showing posts from March, 2017
Show All

TRIPLE TALAQ | A TRAVESTY OF SOCIAL JUSTICE IN A SECULAR STATE 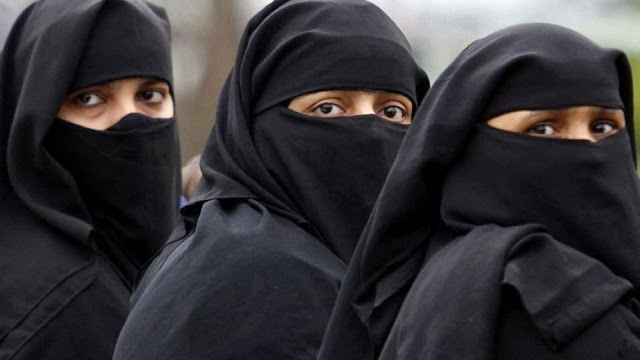 It Is A Blasphemous Interpretation Of The Holy Quran
By Shahina Mulk
For ages, the naked dagger of instant talaq dangling over the heads of Muslim women has kept them terrorized and has brought about extreme misery to divorced women. Social disabilities have been clamped down upon them in the name of Muslim Personal Law, based on dubious religious interpretation. Muslim women have been placed under the fetters of customs and pseudo-traditions not sanctioned by Islam. It is a popular fallacy that the Quranic injunctions authorize a Muslim male an arbitrary, unbridled authority to liquidate his marriage unilaterally in a single sitting. This practice of instant divorce derives legal sanctions from the Muslim clergy, who ironically, though, term it a great sin, validate it constitutionally.

Though harsh, it is a naked truth that Triple Talaq is seen as an instrument by the conservatives to keep their females subdued and leave them with no other option, apart from capitulating meekly to t…
Post a Comment
Read more 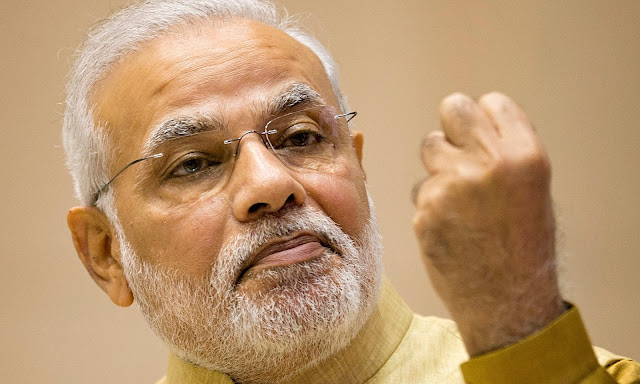 An In-depth Analyses Of BJP’s Astounding Triumph
By Shahina MulkThe historic landslide victory of BJP under the powerful undisputed leadership of Prime Minister Narendra Modi in the recent Assembly elections has changed the complexion of Indian Polity. The haze, behind the emergence of BJP as a major force to reckon with, clears up once we analyze the footprints of the parties that were the major contenders in this fight to assert hegemony over the largest democratic set up in the world.


The major parties that had been ruling for decades have crumbled like a house of cards under the weight of their own sloppy governance, chaos, corruption and folly. The Indian voters have asserted through their mandate that they can no longer be cajoled just by antiquated decrepit election planks based on caste, religion and unfulfilled promises, rather they need solution to their long-standing grievances related to security, good governance, development, and generation of employment.
The Congress Its …
2 comments
Read more

Offer Available With Retailers On Credit & Debit Card
By Shahina MulkFor those interested in iPhones there is a reason to cheer as iPhone SE has received a price cut of as much as Rs 10000, which includes a cashback of Rs 5000 on debit and credit cards.
A Kerala based retailer @itnetinfo.com has broken the news. However, official confirmation from the Giant Tech Apple is yet to come.
The phone which would now be available with some retailers for as less as Rs 19999 ( after all discounts), was launched in April last year for Rs 39000. Though, this discount may vary with different retailers, the maximum discount being offered is Rs 10000.
The offer is limited to plastic money transaction only. To purchase it you need to use your debit or credit card.


With this price drop, iPhone SE has become cheaper than the units being sold in the US where its price is $369. The 16GB version would cost Rs 19999, while the one with 64 GB ROM would cost Rs 25999.
However, this offer would not apply to …
8 comments
Read more 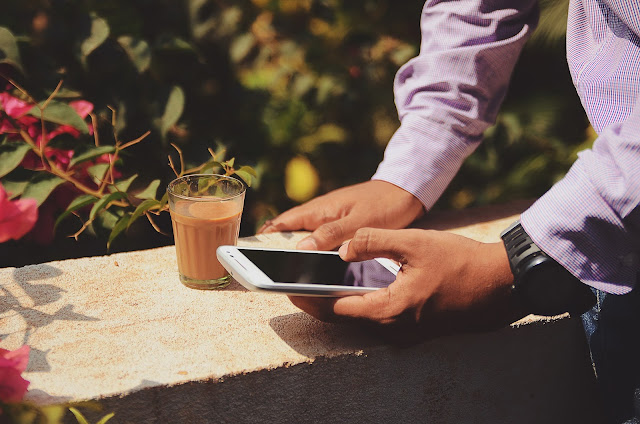 Bharat 1 To Be Launched Later Shahina Mulk
There is a good news for all those who wished to reap JIO benefits but could not switch over to 4G-VOLTE phones due to  financial constraints. Micromax is finally coming back with a bang to inundate the lower segment market with 4G VOLTE Bharat 1&2 phones that too at a dirt cheap price of Rs 1999/- and 2999/- respectively. This step would give 4G access to the masses.
With Xiaomi,  Lenovo and Motorola strengthening their hold over the smartphone market in India,  Micromax was relegated backstage. Now, Micromax is all geared up to reassert its sway over the Indian market with these overly budgeted entry-level smartphones.
The demand for 4G VOLTE smartphones has been constantly on the rise as telecom operators have been luring customers with highly lucrative plans. JIO has been the major player in this field with free calling and data facility being offered to its customers having 4G-VOLTE faciity in their smartphones.
Economic Times,  quote…
Post a Comment
Read more 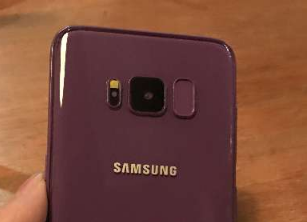 Has Samsung Planned Something Revolutionary?

By Shahina MulkSome images showing Samsung Galaxy S8 in a violet colour giving a cheap plastic feel have been leaked online. Earlier, images carrying S8 stock wallpapers were leaked.
Leakster @kksneaksleaks has posted four photos of the purple-coloured Galaxy S8 on Twitter. However,  We hardly get to believe that the giant tech Samsung would experiment with a weird colour like this as all their previous offerings come in quite sobre shades. The voilet bezels leaked online make the phone look ugly and cheap. It is highly unlikely for the company to ruin its latest flagship smartphone with a choice of colour like this. Or is the company planning something revolutionary?
This could probably be a Samsung Galaxy S8 mock-up or an original one hidden inside a layer of violet paint wrapping.

Earlier, Samsung Galaxy S8 was leaked in a stunning jet black colour.
The pictures leaked online till now, more or less, confirm the features that we have been talk…
7 comments
Read more 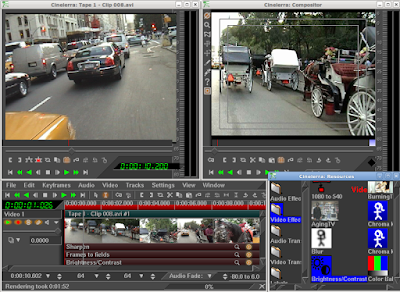 Top Video Editing Softwares For Pro Like Editing
By Shahina Mulk
With the social media being flooded with videos and photos almost every second, a good video editing software is fast becoming the need of the day. But, many of us are not too keen on buying a costly software for fulfilling our social obligations. This is a comprehensive list of free softwares that give you a professional like video quality. You don’t need to be an expert to use them. Some of these are pretty simple, and also come with a tutorial, whereas, others can be mastered over a few sessions.
HitFilm4Express
HitFilm is one of thebest free video editors, which includes an array of features. It has got a Timeline Editor that helps in editing video professionally. The interface is professional like yet clean and quite easy to understand. There is also a provision for tutorial. It has a comprehensive Media area where all media files are displayed. There is a wide variety of affects available in this video editing tool li…
12 comments
Read more

XIAOMI REDMI NOTE4 TO MAKE IT OFFLINE DEBUT | PRE-BOOKINGS ON 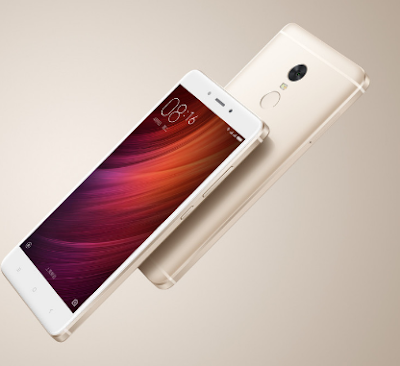 TECHIEBEEZ Xiaomi Redmi Note 4 To Cost Dearer OffLineBy Shahina Mulk In just 45 days of its release in India, Xiaomi sold over one million units of its Redmi Note 4 devices through its own website and online marketing partner Flipkart. The flash sales organized by Flipkart saw the phones selling like hot cakes with many returning disappointed after not being able to get hand on the most sought after budget smartphone. However, there is a good news for those you were unable to add it to their cart in time to become its proud owner. This popular smartphone will soon be available in offline stores too.